Are there any bacteria that eat plastic?

In my research, scientists and environmental activists have been trying to find bacteria that can eat PET plastic (polyethylene terephthalate). 2016 in Japan, a group of researchers just stumbled across some interesting findings from their work. a Bacterium that evolved into a plastic-eating bug.

The research was led by Prof John McGeehan, of the University of Portsmouth,

“It’s great and a real finding.”

Recently, the German researchers’ team discovered a particular strain of bacteria enzyme that can break plastic down into its original compounds. 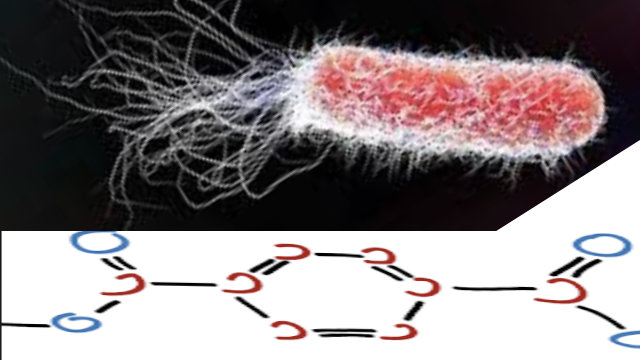 Why is this a breakthrough?

The bacteria deconstructs the plastic so it can be reconstructed back into the plastic. This process of deconstruction of the plastic will drastically reduce the need to process more oil into plastics. This is a major environmental bonus

1 million plastic bottles and sold every minute yet only 14% are recycled according to recent research. That 14% that is recycled is only used for fibres that can be used for fabrics.

Plastic is not Biodegradable

Regardless of where you live in the world, odds are, you’re buying products wrapped in plastic. On the surface, there’s not much wrong with that. But, when you look into things more in-depth, there is a lot to worry about. The main concern about the use of plastic in products is that it does not easily break down.

In my personal experience, plastic debris can remain intact for several years on end. While it may be fine sitting in your garbage can at home, once that plastic makes it to the landfill, it must be chemically treated before being disposed of.

However, plastic is not a biodegradable material, so complete decomposition isn’t really possible. As a result, most of the plastic material that makes its way into landfills eventually becomes a part of our normal ecosystem again.

Removing plastic from your drinking water

Now that you know most U.S. tap water sources are contaminated with plastic microparticles, you need to protect yourself from ingesting them. The best way to do so is by using a water filter. There are a lot of water filters available on the market to choose from. But, they are not all created equal.

This new evolution of the Plastic Eating Bacteria has given us some hope but when will it be used as a part of our ECO system. Sadly the bacteria powered recycling plants won’t be available for many years considering how early on we are in the science.

So we are left with recycling and reducing the amount of plastic we buy. But this won’t be enough to prevent us from digesting the plastic. We can filter the plastic PET from our water with a good quality filter. Countertop filter units are available such as the Berkley. Jug style filters will help reduce the particles of plastic but a Berkley is far superior.

The Royal Berkey Gravity-Fed Water Filter is a top of the line product that removes up to 99.999% of all viruses and bacteria from your drinking water. You can purchase the filter on Amazon, and the best part is it’s portable.

We receive a modest commission for any sales made from the affiliate links in this blog.

How plastic waste impacts the environment

There are several kinds of plastic in existence, each made using a unique chemical composition. Due to all of the chemicals used in plastic production, it’s very toxic to wildlife. In recent years, I’ve seen an increase in news stories about large groups of animals dying in nature due to plastic pollution in the environment.

The worst part about it is that plastic waste affects animals on both land and sea. So, it’s vital to mitigate your plastic waste management process to reduce your harmful impact on the environment. Plastic doesn’t only hold the potential to kill wildlife, it can also adversely impact humans when ingested.

As you can see, there are several reasons why disposing of plastic is so important. I have always wondered if there is some sort of magical bacteria that can eat plastic. Well, after doing a little digging, I was able to find my answer.